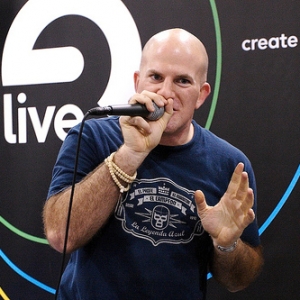 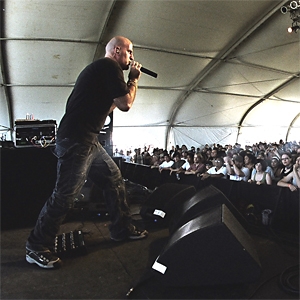 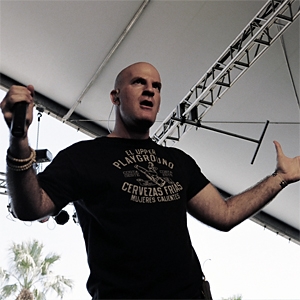 Kid Beyond is a vocalist, songwriter, and producer. His pioneering live-looping work — multitracking his singing and beatboxing to create his own live backing tracks — has riveted hundreds of thousands of viewers around the world.

Offstage, he teaches Buddhism and meditation, works with incarcerated men in the San Francisco County Jail, and invents games and puzzles.