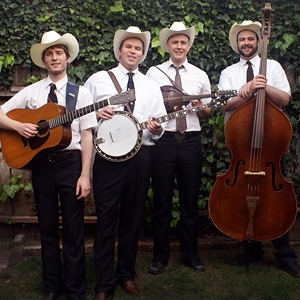 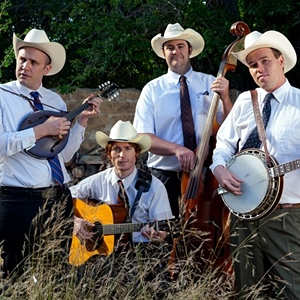 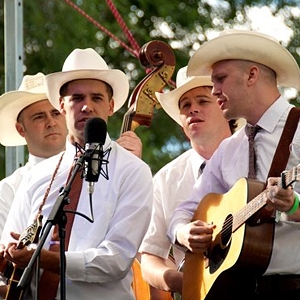 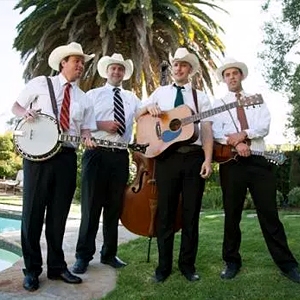 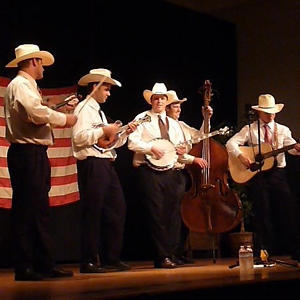 Formed in 2008 by a couple of high school friends from the Bay Area, Windy Hill has covered a lot of ground in 10 years, performing all over the western states and recording three albums, with their fourth arriving in June 2018.

While the band is steeped in the traditional style, they've cultivated their own distinct bluegrass sound. The balance between their love for classic bluegrass and keenness for exploring fresh musical ideas defines their style and approach, and makes them a fan-favorite for music lovers of all types.