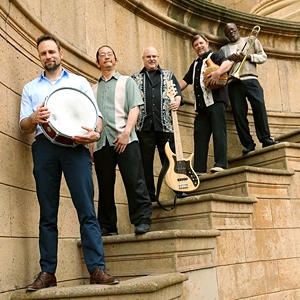 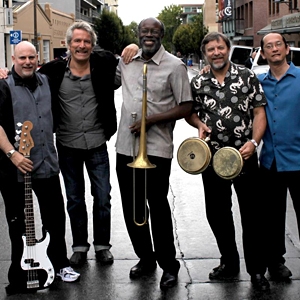 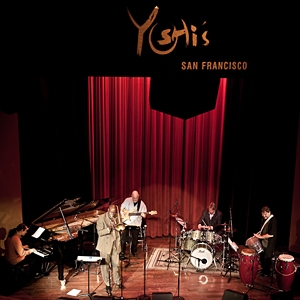 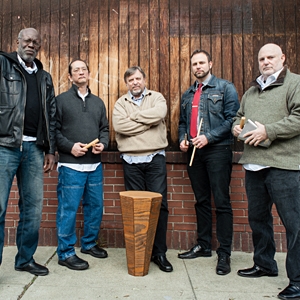 The Wayne Wallace Latin Jazz Quintet is the creme de la creme of musical talent that has emerged from the San Francisco Bay Area. Each member of this quintet possesses infinite creativity and extensive experience in ensemble play. In one form or another, these artists have either performed, toured or recorded together for more than 15 years. Wayne Wallace, who created the Patois label, is a self-described closet ethnomusicologist. His compositions, arrangements and interpretations convey a diversified tonal and rhythmic palette of which his colleagues joyously communicate with one another. This intimate interplay is evident on their most recent recording on the Patois Records label aptly titled BIEN BIEN! which has garnered an impressive 4 stars (out of 5) from Downbeat Magazine in the Jan. 2010 issue. Each member of the Wayne Wallace Latin Jazz Quintet holds a well-deserved reputation for skill, knowledge, professionalism, and individual accomplishments in the Latin Jazz arena. Together they create a tight-knit quintet that holds an intelligent, creative musical dialogue while honoring the indigenous musical traditions. In their live performances, they respect the key role of the audience in the art of music making.