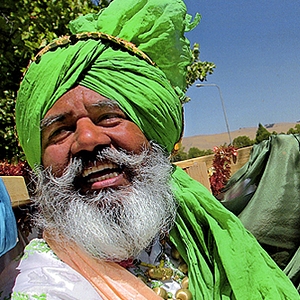 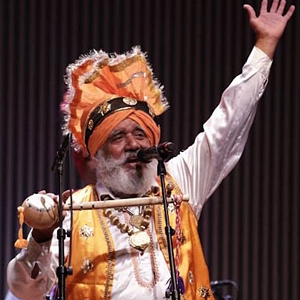 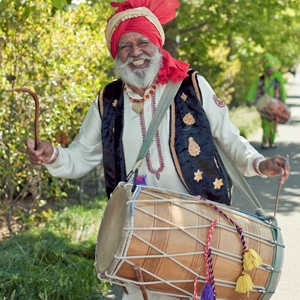 Known as the Godfather of Dhol, Ustad Lal Singh Bhatti is an American Music Icon and the most famous dhol drum and Punjabi vocalist in the world. Known as the ‘Godfather of the Dhol,' Bhatti has collaborated with the Sangeet Group of California, Gabroo Shokeen, and the world famous Black Eyed Peas.

Over the past 43 years, Bhatti has performed for nearly every U.S. President since Gerald Ford as well has being honored at the opening of the Smithsonian Sikh Gallery in 2005. After picking up the dhol drum instrument as a teenager, he quickly won the hearts of India by the way he played and was invited by the Government of India to serve as cultural music liaison to the country via worldwide music tours to 25 countries.

For over four decades, Bhatti has used the power of dhol, bhangra and Punjabi music to bring people of all cultures together including performances at America’s Bi-Centennial celebration in 1976 all the way to the 2010 Vancouver Olympics as official Cultural Olympiad Performer. If you meet him or ever see him perform, it is guaranteed that you will never forget him.