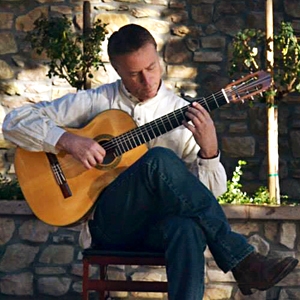 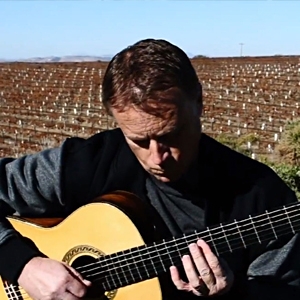 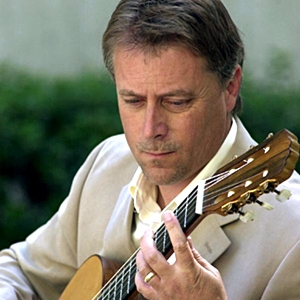 Tony Harmon is an internationally recognized concert guitarist/composer who has performed on concert tour, on numerous television shows and as part of special events across the globe. He composed and performed the musical soundtrack for ABC television's The William Randolf Hearst Story, and performed at the Western White House for President Ronald and Nancy Reagan. He is twice a performer for the La Guitarra California Festivals and slated as the back up performer at the 2013 Festival. Tony has fans across the world and thousands of international CD sales. Tony is also part of the popular guitar group Calmenco!