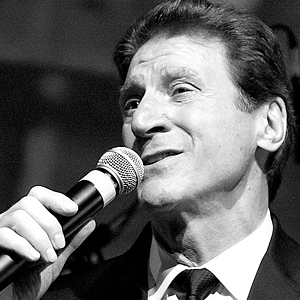 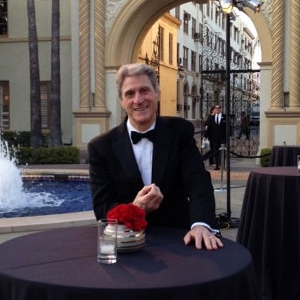 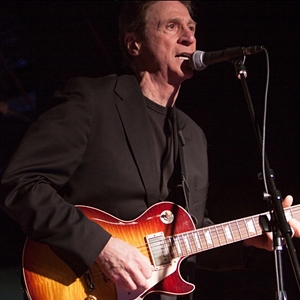 Internationally acclaimed singer-songwriter Tony Galla is heavily influenced by the soulful sounds of artists like B.B. King and Ray Charles, Tony developed his own bluesy sound and unique passionate style quickly becoming the lead singer of the blues band, Raven.

Now living in Los Angeles, when Tony isn’t recording a new CD, soundtrack for a film or national commercial, he can be found at gigs all over town like the SAG Awards, Emmy’s or Grammy Awards; singing at celebrity weddings; playing at exclusive events; performing with the Long Beach Civic Concert Orchestra or performing live in Las Vegas to a sold out crowd. Tony is the featured vocalist on Living the Dream CD (Chris Tedesco-LA Jazz Big Band and Orchestra). More of his most recent endeavors to add to his credits is the movie “Letters To Juliette” and he has also currently toured with Grammy Award winner Victor Vanacore performing in a series of Pops Concerts around the US.

It is very rare to find a vocalist who has mastered such diverse styles of singing. Whether it’s blues, Italian opera, big band, or caressing a beautiful ballad Tony’s passion and gift of music is always revealed in his incredible delivery of a song.