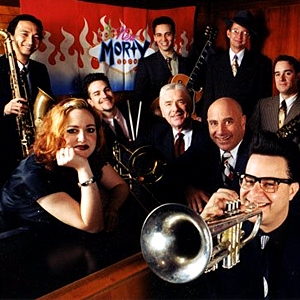 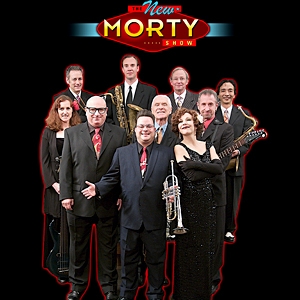 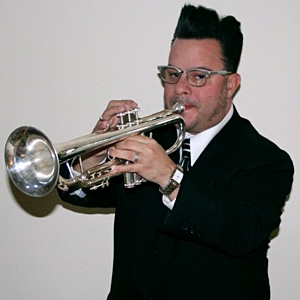 When the outrageous New Morty Show hits the stage, the joint comes alive to the echoes of the all-night vegas parties of the 1950s. The New Morty Show is back to their original lineup and features Morty Okin (band leader/trumpet), the sexy vocals of the elegant San Francisco diva Connie Champagne, and the incomparable front man and king of the one liners Vise Grip, who together have brought magic to the stage for the past fifteen years.

Nominated for one of the top 100 Bay Area's all time best bands by The San Francisco Chronicle, The New Morty Show formed in 1994. This dynamic and ever-popular entertainment conspiracy features 10 top notch musicians who faithfully celebrate the style and substance of the Golden Era of Las Vegas while creating a modern and polished sound. The New Morty Show also delves into the bizarre with their insane take on songs from rock/pop/metal/punk groups such as Metallica, Poison, The Ramones, The Sex Pistols, X, Billy Idol, The Clash, Violent Femmes and more, all while putting The New Morty Show twist on swing standards. This, along with their high-energy, original material puts The New Morty Show in a class of its own by bridging the gap between rock, swing, and jazz.