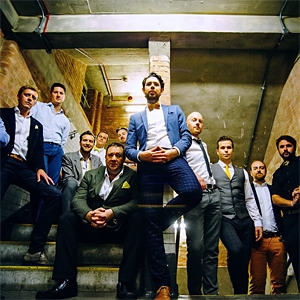 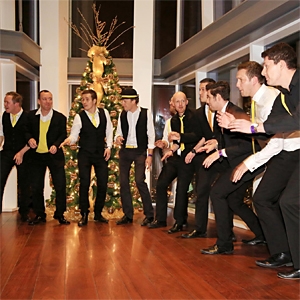 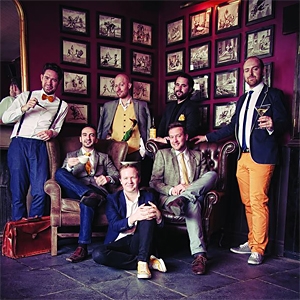 The Buzztones are London's premier a cappella fellas; an experienced, well-rehearsed and unique vocal group. They formed in 2011 as a group of friends looking to do what they love. Since that first dreary Monday night rehearsal above a north London pub, they've become the go-to act to bring that special 'buzz' to any event.

What makes them unique? Well, they're no Glee-inspired teeny-boppers. They're a group of friends - 14 grown men (not necessarily grown-up) putting their twist on all the latest tracks and bringing you a cappella as youʼve never heard it before.