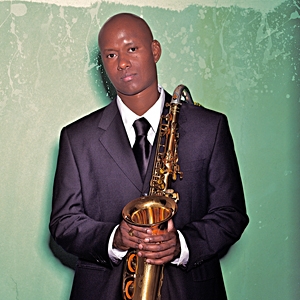 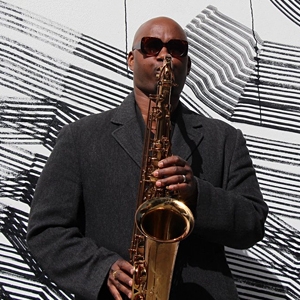 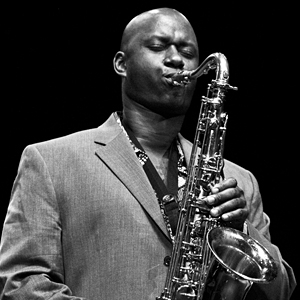 As a musician, Teodross “Teo” Avery stands as one who defines live music—best experienced front row, and full throttle. His commanding presence, on stage and off, reflects his musical ingenuity and skill. With an outstanding pedigree, both professionally and academically, Teo is a young saxophonist to watch, as evidenced by many of today’s biggest names in music relying on his wide musical reach.

As a composer and producer, Teo has amassed a stunning number of credits, which include the feature films Beauty Shop, Brown Sugar, Love Jones, as well as the documentary The N Word (Tivo). He has also written music for Amy Winehouse’s debut album, Frank (Island Records) .