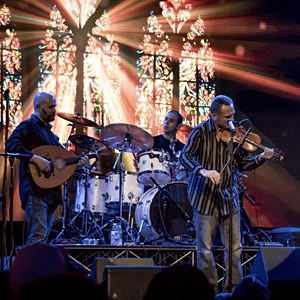 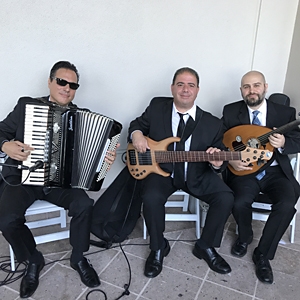 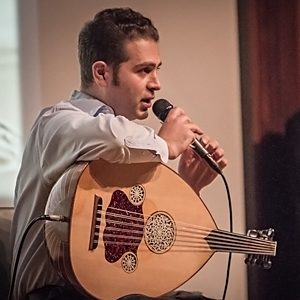 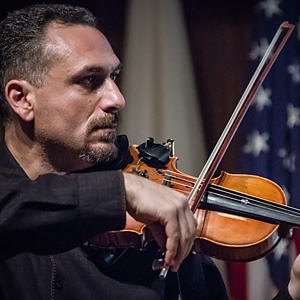 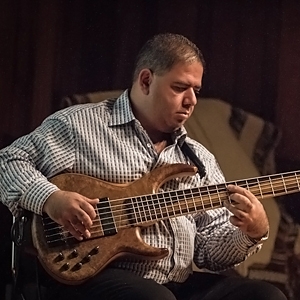 String Harmonies stands out, featuring the microtonal sensibilities of the oud and violin set against the backdrop of innovative bass accompaniment. Known for exciting and impactful performances, String Harmonies blends oud, violin, and bass and various forms of percussion for a stunningly unique fusion of modern and traditional musical elements.

Founded in 2012, the project released its debut album Trinity soon after to much critical acclaim. The talented ensemble interprets various forms of music with a modern, fusional and experimental twist, and has performed throughout the country and Southern California with members who regularly appear on global stages all around the world. Whether it’s middle eastern jazz or classical folk, String Harmonies delivers to the amazement of its audiences.