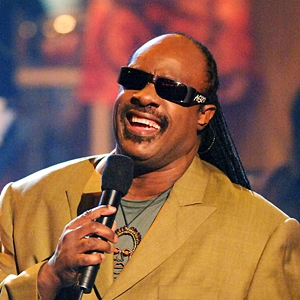 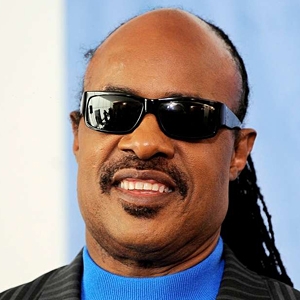 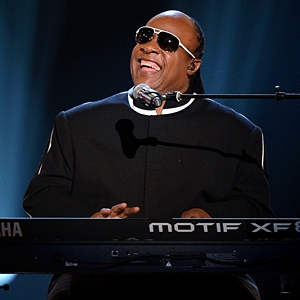 Stevie Wonder has had a unique career as an American singer-songwriter, multi-instrumentalist and record producer. He is without question one of the great personalities in music history. His powerfully expressive vocal presence, coupled with his musical elegance, forms part of the broad, personal spectrum of irresistible music and compelling emotion which is his personal hallmark. The results of his use with electronic and acoustic music with unique rhythms and melodies overlaid with poignant lyrics has made him an absolutely pivotal figure in modern music.

After his early years with Motown, who signed him up as 'Little Stevie Wonder' when he was only 12 years old, gradually released a striking array of innovative music that would influence the world of contemporary music as we know it today. He had his first US number 1 hit at the age of 13, still the youngest person to have achieved that feat. In the early 1970's, Stevie pioneered the use of synthesizers, a venture that hugely influenced the face of popular music. In 1973 he was the first black person to win a Grammy for the best album of the year, a feat that was repeated for 3 consecutive years. His music is also evident in records and movies, where his melodies and lyrics are frequently sampled/covered.