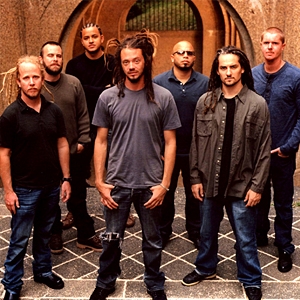 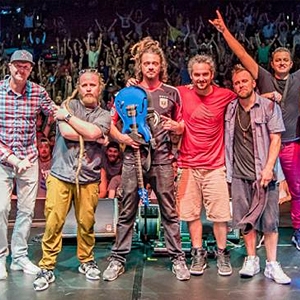 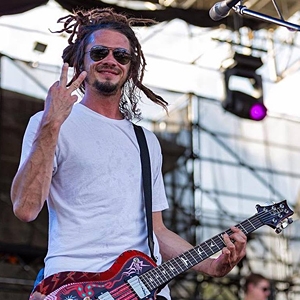 "I want to speak for people who don’t have microphones,” Jacob Hemphill says. “Our goal as a band is to stick up for the human race. We see the world and we try to make it better in the limited time we have here."

This is the philosophy behind SOJA’s music, a simple statement that has driven the D.C. area band, who blend reggae, go-go, D.C. hardcore, Latin, rock and hip-hop. Originally formed by a group of friends while still in middle school and has built a massive, dedicated fanbase around the world since. In the years following, SOJA has sold more than 200,000 albums, headlined shows in over 20 countries around the world, generated nearly 4 million Facebook fans, and over 90 million YouTube views. The band has toured with Dave Matthews Band, Incubus, 311 and appeared at major festivals including Bonnaroo where they attract an almost Grateful Dead-like international fan base along the way, with caravans of diehards following them from city to city. After the release of their 2012 album Strength To Survive, the musicians started writing material for what would become their fifth full-length album, “Amid the Noise and Haste.”