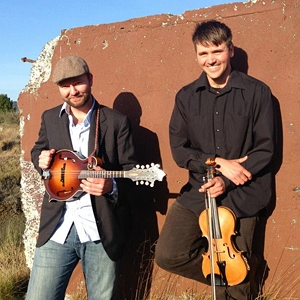 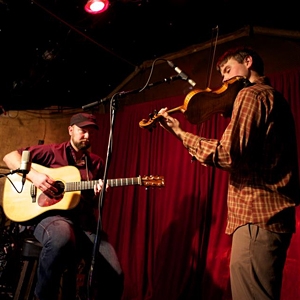 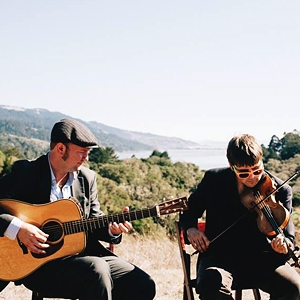 Adam and Leif are both highly accomplished musicians and educators and have performed at festivals around the world including: Rockygrass, Telluride, the Icicle Creek music festival in Washington, the Mozart festival in San Luis Obispo, the Blue Highways festival in Utrecht, Holland, the Singer Festival in Warsaw, Poland and the Hardly-Strictly-Bluegrass festival in San Francisco's Golden Gate Park. Adam and Leif are both highly sought after musicians in the Bay Area playing and have appeared on many recordings by some of the best San Francisco Bay Area artists.