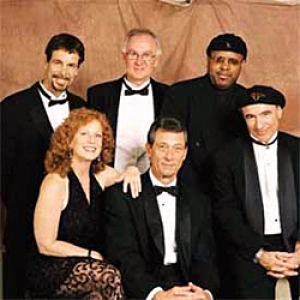 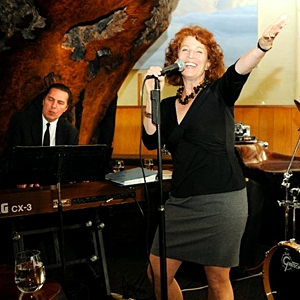 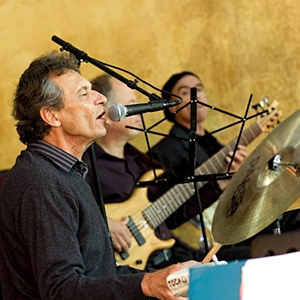 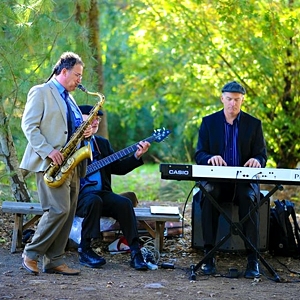 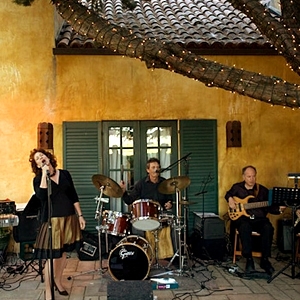 In 1988, vocalists Glenn Walters and Pamela Rose, having worked the regional concert circuit separately and together for many years, decided to join forces and form a dream party band. It would be fun, funky and soulful, playing the most danceable of songs from the 50's through the 80's.

Because both singers also had extensive jazz and swing backgrounds, they would be able to cover standards from the Sinatra/Nat King Cole era, and throw in a lively dash of jump swing as well. Since Rose and Walters both have earned great respect among Bay Area musicians, they had the luxury of pulling together a consistent lineup of the very finest musicians. They called the band Sidepocket.