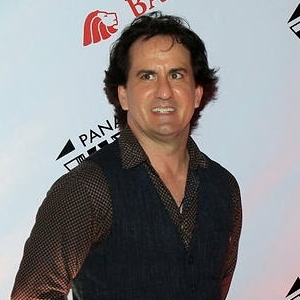 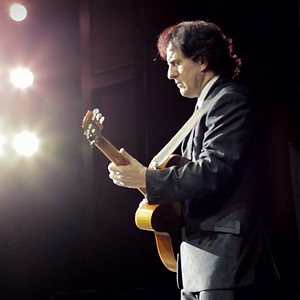 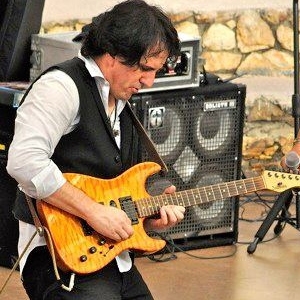 As a guitarist, he has logged in countless hours as a session player with the industries top producers such as Trickey Stewart on Raven Symone’s recordings, and Daniel Lanois with The Jane Carrey Band. As a sideman he has shared the stage with many of the world’s finest musicians including Flea, bassist of The Red Hot Chili Peppers, Stewart Copeland, drummer for The Police, and John Taylor, bassist of Duran Duran.

Shea is also quite active in the Jazz world as well. A recent performance of note was at the 2011 Panama Jazz Festival where he was also a featured clinician as well as performer. He also has a regular Thursday night Jazz and Blues gig at PIPS on LaBrea, with LA's finest jazz musicians including Joey Heredia (Diane Reeves, Stevie Wonder) on drums and Stan Sargeant
(The Jazz Crusaders, Al Jarreau) on bass.

His song writing skills have landed him placements on projects as diverse as the TV show Lincoln Heights and records by the R&B group Christion.