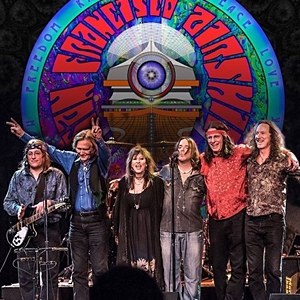 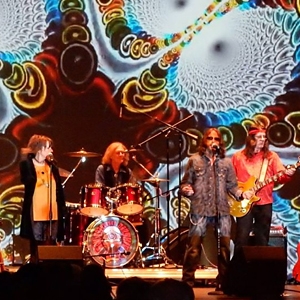 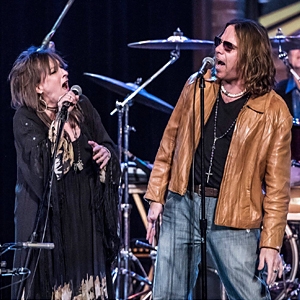 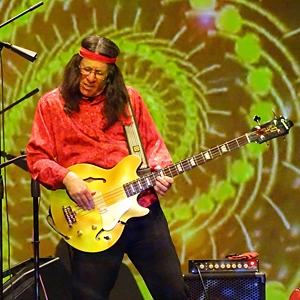 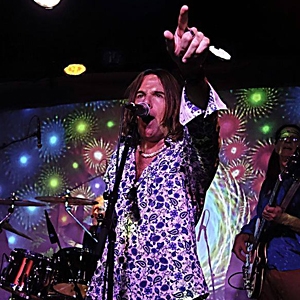 2017 marked the 50th Anniversary of The Human Be-In, Monterey Pop Festival and The Summer of Love. It was also the beginning of a never ending focus the world has placed on the San Francisco Bay Area as a mecca of revolutionary thinking and living. At the heart of the culture in 1967 was music, which became known as The San Francisco Sound. Many of the most influential bands that quickly gained international acclaim in that era were Jefferson Airplane, Grateful Dead, Big Brother and the Holding Company, Creedence Clearwater and many more.

SF Airship Experience brings all of those great bands and music to your venue with the added sensory visions of the Sur-Realistic Light Show. Your event will be transformed back in time to “A Night At The Old Fillmore In San Francisco,” and it will be an evening the people at your event will never forget.

SF Airship Experience brings that wonderful Summer Of Love feeling back to life with hits like “White Rabbit,” “Somebody To Love,” “Piece of My Heart," "Born On A Bayou," and many more. The SF Airship Experience tastefully celebrates the music of some of the greatest bands of our time.