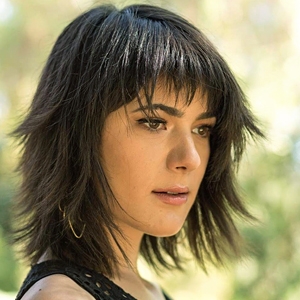 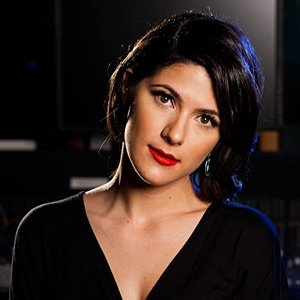 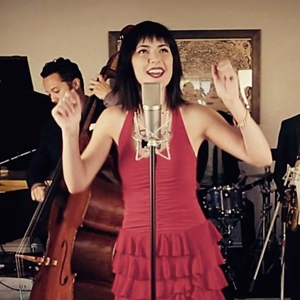 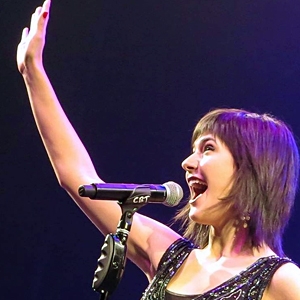 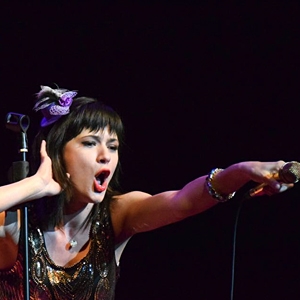 A Chicago-native, Sara moved to California over a decade ago, and since has starred on Broadway (Carol Burnett's “Hollywood Arms”), has appeared in television and film such as FOX’s Glee, and the hit movie Akeelah & the Bee, released four albums, sang in Times Square before 50,000 people, and spent countless hours honing her craft, singing and playing the guitar, as well as bass and piano. The last few years have been full of new ventures. Sara’s heartfelt songs and highly interactive approach to social media have garnered over nineteen million views and over a hundred fourteen thousand followers and subscribers across various new media platforms. In 2011, Ellen DeGeneres saw one of Sara’s videos and invited her to sing on The Ellen Show. That year, Richard Marx and Sara began a series of collaborations. She appeared on his “A Night out with Friends” CD/DVD set, as well as his Christmas Spirit record.

In 2012, Sara collaborated with Emmy-award winning composer, W.G. Snuffy Walden, and released a new EP, Push Play. The two recorded another collection of Christmas songs, Christmas Favorites, which became available later that year. A few months later, BJ Thomas invited Sara to Nashville to record on his new album, The Living Room Sessions (released in Spring of 2013). Sara was thrilled to return to the Mark Taper Forum to play the role of Wanda in Enter Laughing, a one-night production, fundraiser, and tribute to Carl Reiner. That year, she was also invited to sing with BJ Thomas at the Grand Ole Opry. Her songs were heard on Delta Airline’s in-flight Singer-Songwriter channel for the duration of the summer. Sara’s rendition of “Turn! Turn! Turn!” was heard in the 2014 season of Under the Dome. Her newest album of original music, Fountain and Vine, was released in 2015.

Sara was honored to reprise the role of Wanda in the sold-out run of Enter Laughing at the Wallis Annenberg Center for the Performing Arts this March. Melissa Manchester and Sara recently co-wrote “Feeling for You,” the first single from Melissa’s new album, You Gotta Love the Life. Sara’s rendition of “At Last” was featured in ABC’s Scandal Season 5 promo during the months of August and September and her newest EP of original songs, Fountain and Vine, was released on September 22, 2015.