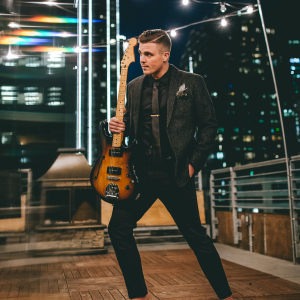 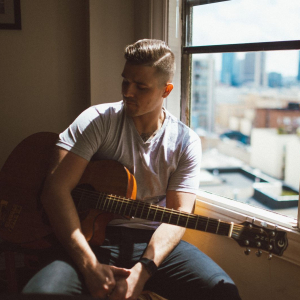 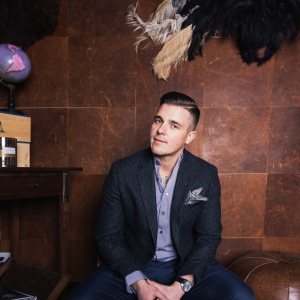 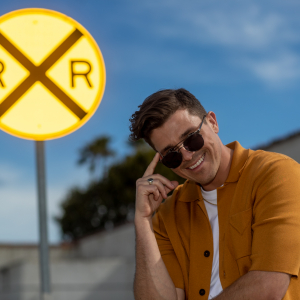 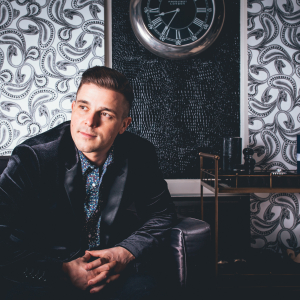 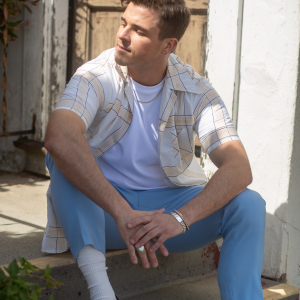 Rated the #1 Singer-Songwriter 6 years in a row by San Francisco-based Reverbnation.com, Sam Johnson is the ultimate combination of talent, charisma, and fun. He has performed with dozens of internationally known musical performers such as Train, Andy Grammer, and Matt Nathanson. Most recently, he’s been selected to perform at the BottleRock Music Festival 2021 in Napa CA, with Foo Fighters, Stevie Nicks, Guns N' Roses, G-Eazy, Miley Cyrus, and many more.

Raised in the beach cities of Southern California, his soulful blend of Acoustic Pop and Reggae gives Sam what he calls "The quintessential California sound”. He performs regularly at corporate and private events for companies including Oracle, Google, Netflix, and Stubhub, and his original music has been featured in shows on MTV, VH1, FX, and Bravo. His cover of the song "In The Midnight Hour" was chosen as the theme song for Macy's Black Friday ad campaign which aired nationally 2 years in a row and he’s held a weekly residency at The Ritz-Carlton San Francisco for more than 5 years.

Whether you’re hosting a sophisticated event or a good old-fashioned house party, Sam's wide array of cover songs and originals are sure to please any audience.

Sam is available as a solo performer, but can also play as a duo or trio (available upon request).

"Sam is crazy talented. A natural born songwriter with a gift for playing guitar and singing from his soul. He does both incredibly well and you believe every note. Not bad with a crowd either :)"

“TOP 20 BAY AREA BANDS OF 2019: Bringing the super chill vibes and the polished pop sound, Sam gets romantic with your ears in this banger ("21") he released as a single at the end of 2019. Push play, but put some protection on your ears, they might get pregnant.”