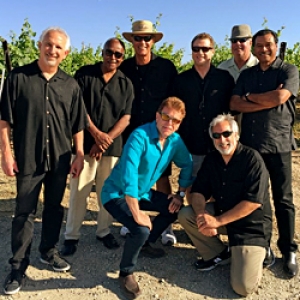 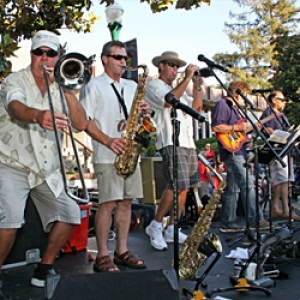 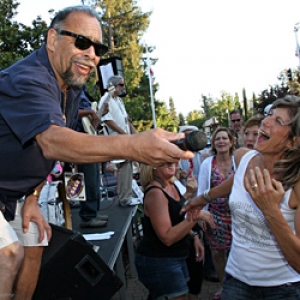 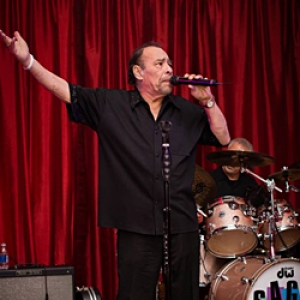 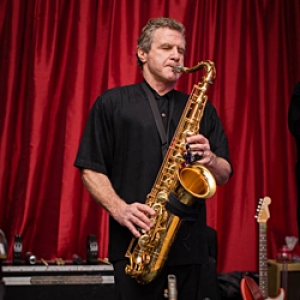 Beginning their musical quest in 1969, Sage started the journey, never taking the typical path, staying true to the mission of playing good R&B funk and soul. From the early 70’s to its present form, Sage has maintained the eight-piece member format for that big, full sound they like to deliver at live performances. Although based in San Jose, CA, it was obvious from the beginning the solid rhythm section and blasting horn section felt the funk and soul influences of the East Bay.

Sage has logged thousands of gigs and performance hours from Los Angeles to Alaska, playing clubs, corporate events and concerts, occasionally sharing the stage with such artists as Kenny Loggins, the Temptations, and comedians Jay Leno and Ray Romano.

Sage released their first all-original CD, King of the Avenues, in 2002. Their next release, Some Assembly Required was released in 2004 and also brought Sage together with Strokeland Records. In 2007, Sage: Chase the Dream, showcases the band, bringing their flare and musical influences to Sage fans, old and new.

Musical influences from Tower of Power, Chicago, Earth Wind & Fire, Stevie Wonder, Steely Dan, Quincy Jones, and many other great artists, combined with the personal finesse of the Sage band members, bring some exciting sounds to these all-original CDs.

In October 2006, Sage participated with Greg Kihn in the KFOX 98.5 FM “Last Band Standing” competition. Starting with over 100 bands, narrowed down through 4 elimination rounds, Sage walked away with top honors and the title of “Last Band Standing 2006."

Aint to Proud to BegSuperstitionLate in the Evening