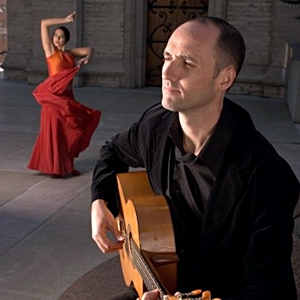 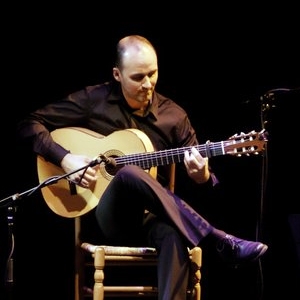 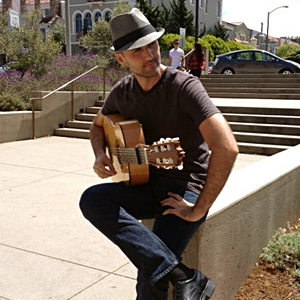 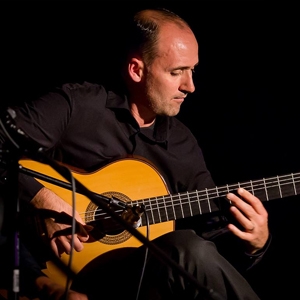 He began his professional career at ‘La Bodega,’ one of the first flamenco venues in San Francisco where he was a featured artist for many years. In 1998, 1999 and 2000 he was invited to participate in the International Culture and Tourism Festival in Beijing, China. Roberto has performed with Theatre Flamenco of San Francisco for several seasons and was selected to take part in the San Francisco Ethnic Dance Festival in 1997, 2000, 2008, 2010, 2012 and 2013. He was invited in 2008 to perform with the Juan Siddi Flamenco Theater Company in the 7th Annual International Cultural Festival in Doha, Qatar.

He is a founding member of ‘The Flamenco Room’ at The Thirsty Bear and was musical director of La Tania production of ‘Despertar es un Color’ which premiered at the Cowell Theater to a sold out audience, and ‘Esencia’, performed at the Houston Spanish and Flamenco festival. Roberto works regularly with the best flamenco talent in the San Francisco Bay Area such as La Tania, Carola Zertuche, Kerensa DeMars and Melissa Cruz. He is currently a member of La Tania Baile Flamenco.