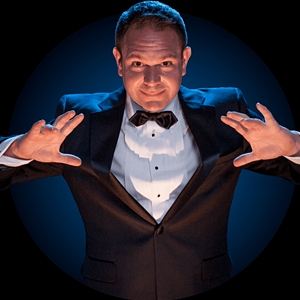 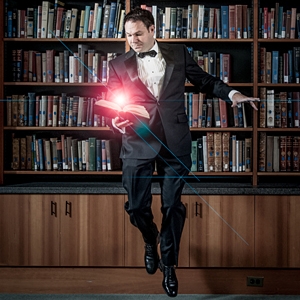 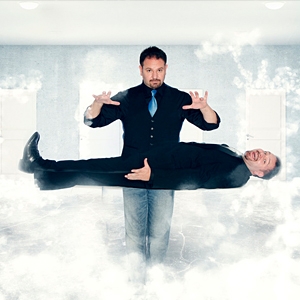 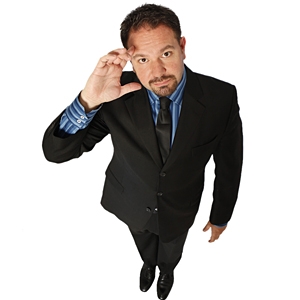 Robert Strong – The Comedy Magician has been entertaining audiences since 1985. He has performed on national television, in all 50 states, in 47 different countries, and twice at the White House. He was twice voted San Francisco’s 'Best Comedian' and three times voted San Francisco’s 'Best Magician'. He's a 10-year artist in residence at The Smithsonian, the resident magician at Google, and he's the host of Comedy Talks: Conversations with the Legends of Comedy. One of the highlights of his career was opening a number of times for comedy legend Robin Williams. You can see his recent TEDx San Francisco talk in the videos section below. He creates a custom routine for every audience.