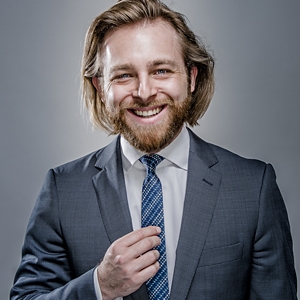 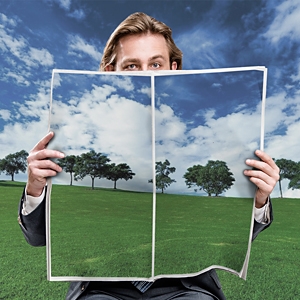 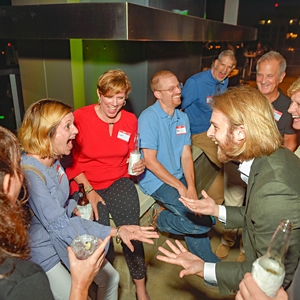 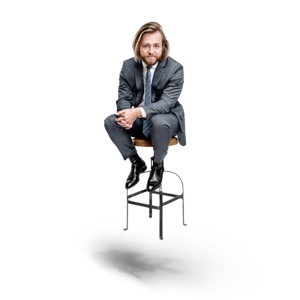 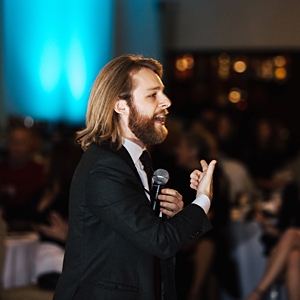 Having grown up in Los Angeles, Rmax began performing professionally at the Magic Castle (an invitation-only club in Hollywood) at just 14 years old. His award-winning magic is marked by expert sleight-of-hand, witty banter, and an approachable style. His impressive technique earned him multiple appearances on Fox’s Masters of Illusion, as well as various engagements at corporate retreats, trainings, and galas; birthday and holiday parties; charity fundraisers; film premieres; and other private events.

With a bachelor’s degree in Philosophy and an eye for the unusual, Rmax is known for a sophisticated brand of magic, complemented with his signature charm and a dry wit, his magic is understated, wry, and astounding.