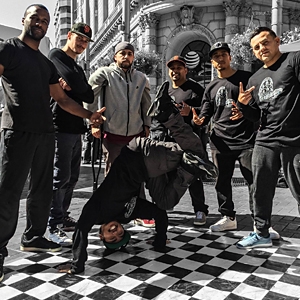 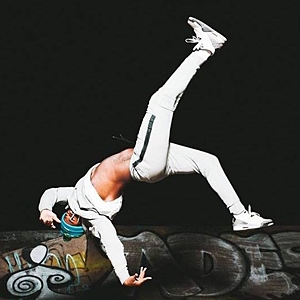 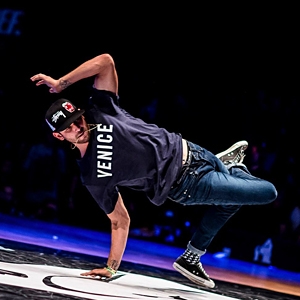 They have also performed along side hip-hop icons Run DMC, Curtis Blow, KRS-One, Gangstarr, Hieroglyphics, and Black Eyed Peas. Renegades have been featured in Music video's with Carlos Sanatana, Monica, and cameo'd in movies such as Planet B-boy, You Got Served, and Step Up 3. Since 1983 The Renegade Rockers have continued to contribute to the B-boy culture, innovating style and moves, and existing with a solid presence in the global hip-hop community.