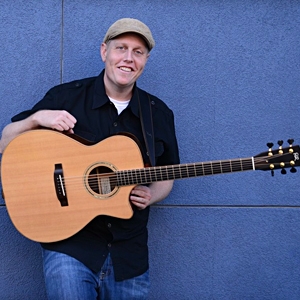 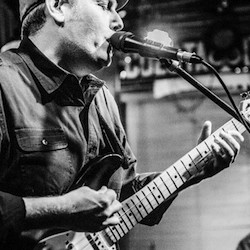 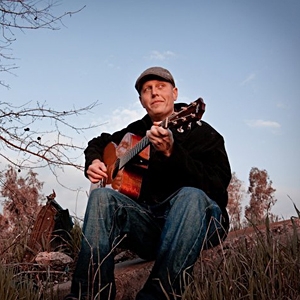 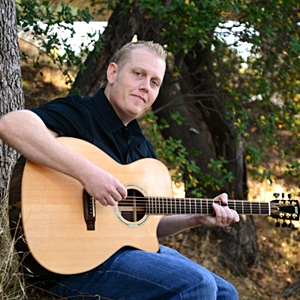 Born and raised in Delaware and growing up in a musical family, Quinn Hedges was introduced to music and was singing at an early age. Quinn played piano, trumpet, and bass before becoming hooked on guitar and writing songs around the age of 15. After moving to California and earning his degree in music, Quinn became more serious about his songwriting.

In 2006, Quinn blended his interpretations of Jazz, Folk, Blues, and Rock into his all-original self-titled debut album, Quinn Hedges. In 2011, Quinn released his sophomore effort in the acoustic-based album, Without You. After playing in several bands, rigorous gigging as a solo musician, and having written so much original music, it became apparent that it was time for Quinn to form his own group. Thus, he formed and led The Quinn Hedges Band from 2009 through 2014. In 2012, Quinn was voted “Best of the City” in Sactown Magazine and The Quinn Hedges Band released Step Outside. In 2013, Quinn performed the National Anthem at a Sacramento Kings vs. Los Angeles Lakers game.

Since 2003, Quinn has been playing restaurants, dive bars, wine bars, wineries, clubs, theaters, weddings, private events, and has even opened for national touring acts, such as Nicholas David (from NBC's, "The Voice"), Matt Schofield, Duncan Sheik, Zach Deputy, Shana Morrison, Michael Chapdelaine, and Thomas Nicholas. Quinn, who considers himself a blues player at heart, writes songs of such sincerity that they easily lend themselves to the common population.