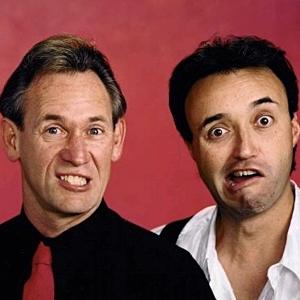 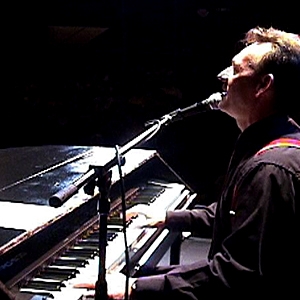 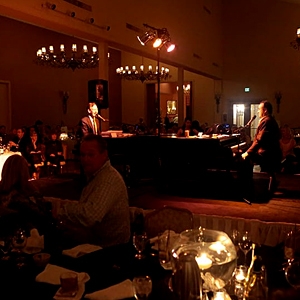 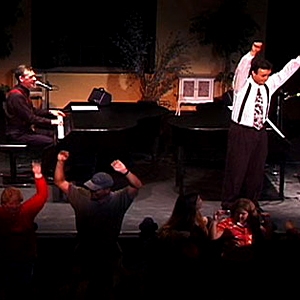 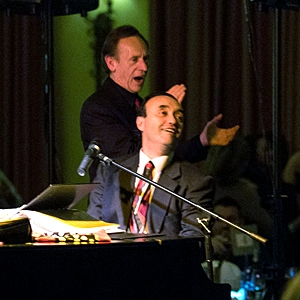 J.C. Rockit and Alejandro joined forces when they met in December of 1991 to develop Piano Madness. Over the years they have entertained thousands upon thousands of people. The personality, comical antics, and uncanny dynamic piano playing will charm an audience to embrace Piano Madness as their favorite show in town.

Alejandro was born in San Francisco and performed abroad as a pianist, vocalist, and musical director. He has also worked in the theater and recording industry as an arranger and producer. His training started at an early age with classical piano, jazz, and Latin-American musical studies. Alejandro proceeded to play in pop, soul, rock and salsa dance bands with his musical family. He received his formal training from the San Francisco Conservatory, studying with concert pianist Mac McKray and composition with the world-famous John Adams.

J.C. Rockit (John Crampton) was born in Chicago. He has performed as a keyboard/vocalist and entertainer throughout Europe, Asia & North America. J.C.’s musical training started at age nine. His roots were influenced by the Chicago rhythm & blues scene. He also expanded his performance skills in jazz, classical, and rock & roll. He developed his love for theater and comedy as he had leading rolls in the musical productions of Hello Dolly, The Most Happy Fellow, and Fiddler On The Roof. J.C. later moved to Hollywood, California to pursue his songwriting and recording career.