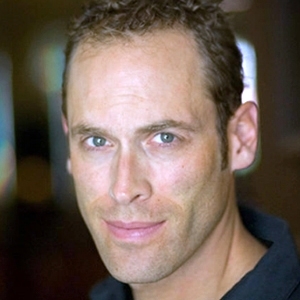 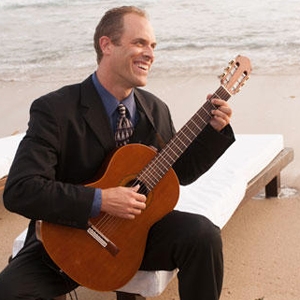 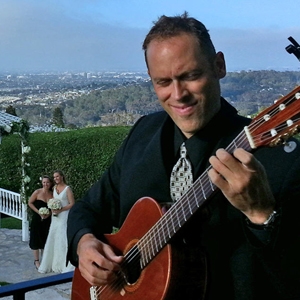 2014, '15, '16 & '17 Winner of "The Knot Best of Weddings" & "WeddingWire Couples' Choice Awards," Pete Goslow is a seasoned professional Classical Guitarist, Singer Songwriter, DJ, Emcee and Recording Artist/Sound Engineer. He has been performing professionally for over 25 years at the finest and most prestigious locations in CA (both Northern & Southern), “although there is nothing more intimate & charming than a backyard wedding or party." Live performances as well as recordings of his original songs have been broadcast on TV and radio. He performed during a wedding on the taping of the hit Bravo realty show Top Chef which aired March 2010. He has appeared on “Daybreak OC,” KDOC Live TV morning show as featured music guest. Recent highlight performances include: presidential, state senator, governor receptions and parties, major award shows, private celebrity parties (recently hired by Michael Eisner and his lovely wife Jane to perform privately at their home in Bel Air), singing National Anthem at professional sport games, as well as warming up for such pop artists as Lisa Loeb and Olivia Newton-John. On numerous occasions he has performed during private dinners prepared personally by Chef Wolfgang Puck who jokingly refers to Pete as “guitar guy”!

All of MeDo You RememberMarry MeI Won't Give Up