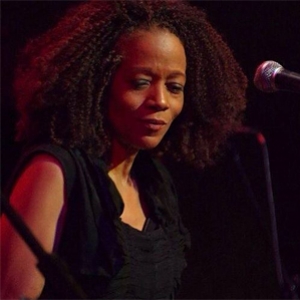 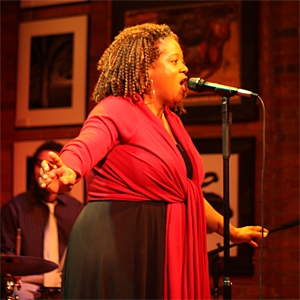 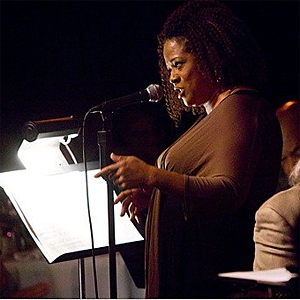 Paula West is an American jazz and cabaret singer known for her rich, powerful contralto voice and for her sensitive interpretations of an extraordinarily eclectic selection of songs ranging far beyond jazz standards and cabaret chestnuts.

Although she learned to play the clarinet during her childhood, jazz wasn't something that her parents frequently listened to around the house. Instead, her dad preferred classical music. It wasn't until she entered college that West began to dig deeper into the jazz tradition. Her own interest drove her on, independent of course work or other influences, and she sought out the recordings of Duke Ellington, Billie Holiday, Dinah Washington, Julie London, Maxine Sullivan, Peggy Lee, and Sarah Vaughan.

Upon her graduation she relocated to San Francisco, not knowing what her life's path would turn out to be, but sure that she had to pursue something in a creative vein. West set her sights on a career as a singer. She scoured old shops and thrift stores, hoping to find recordings of some jazz standards. West learned the older jazz classics and enrolled in voice classes. After building up her confidence, she risked participation at open-mike nights. During one such night she made the acquaintance of Ken Muir, a piano player who liked what he heard so much that he became her accompanist. West continued to study the recordings made by jazz legends, as well as training with Faith Winthrop. Throughout this decade-long education, West supported herself by waiting tables. She made her recording debut in 1995 with Temptation.