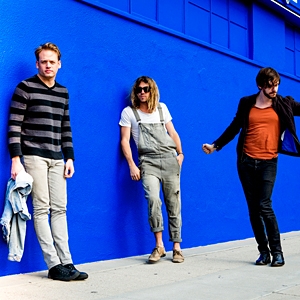 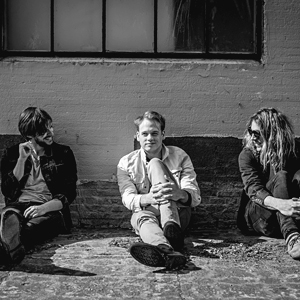 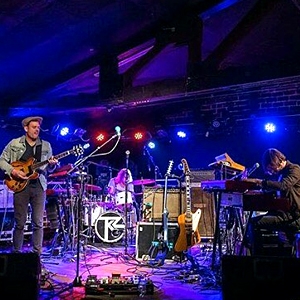 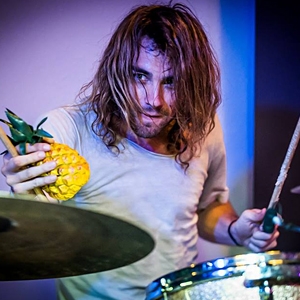 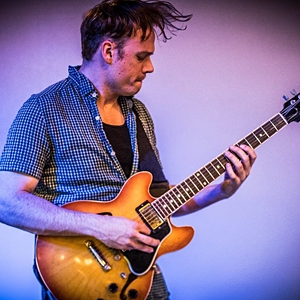 You can’t help but grin when you hear that a band is named Organ Freeman. That grin turns into an all-out smile when you listen to their music, a soulful-yet-peppy blend of instrumental jazz fusion that takes no prisoners. It’s some serious toe-tapping jives, fueled by the trio hard at work: guitarist Erik Carlson, drummer Rob Humphreys and organist Trevor Steer.

Like many bands comprised of tight-laced musicianship, Organ Freeman emerged from an intensive music program called the Musicians Institute of Hollywood. Steer explains that the group “initially formed the group as more of an opportunity to experiment than a serious project while we were all students, and continued on as a creative outlet while we all played out as freelance musicians." The band’s influences belie their sound, as they cite the tightest of groovers. James Brown, Soulive, Snarky Puppy, Stevie Wonder, Herbie Hancock, Jimmy Smith, D’Angelo are all mentioned at the drop of a hat, showcasing this band’s pure devotion to that in-the-pocket jam.