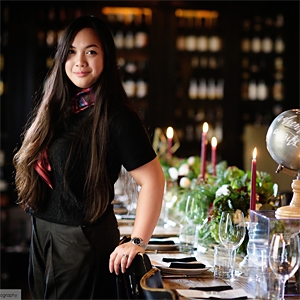 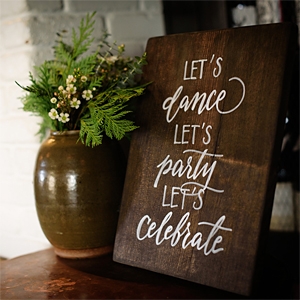 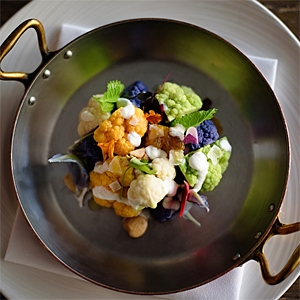 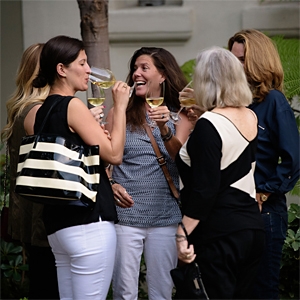 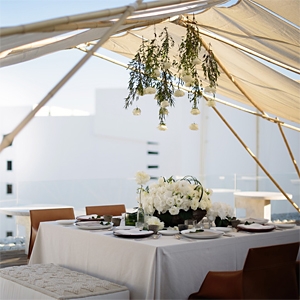 Cat Krantz Benner excels in relaxed portraiture and capturing real emotion. She prides herself on capturing that exact moment when you look your best and will do whatever it takes to get that perfect shot. She will make you look perfectly calm on your shoot day, even if you aren't. Though her laid-back attitude puts you at ease, Cat would never be accused of lacking assertiveness. Born in South Africa, Cat moved to the States when she was two, graduated from Tufts University in Boston and worked at Martha Stewart in New York. During her early twenties, Cat carried her camera to nearly thirty countries where she learned to document the intricate and distinctive details of different customs and cultures. She returned to Los Angeles where she attended Santa Monica College's rigorous school of commercial photography where she mastered the arts of composition, lighting, and fashion.

Adi Benner is known for his exceptional documentary-style approach. He has an innate skill for capturing his clients in almost any environment, from a from an old train track to a florescent-filled fast food restaurant. As a graduate of the USC Cinema School in 1994, Adi focused his studies in environmental portraiture and photojournalism. He is a master at digital processing and retouching, having spent more than 20 years mastering Adobe Photoshop and Creative Suite. Adi's sense of humor will charm you and disarm, putting you right at ease. Ultimately, he is committed to your experience and the success of your final product.