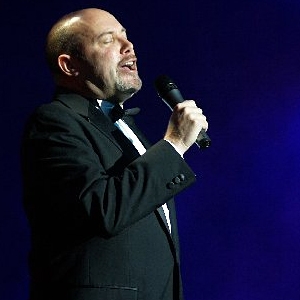 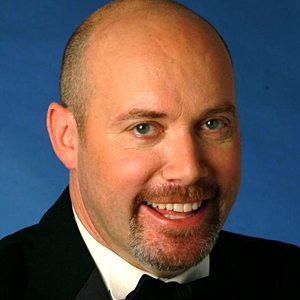 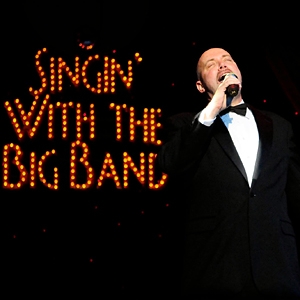 Starting in 2004 Ned has headlined in over 2000 performances as the "Ambassador of Swing" for Carnival, Holland America, Regent Seven Seas, Silversea & Seabourn Cruise Lines.

On land he has performed at hundreds of major events in the Southern California area and is known for his musical library which encompasses the best of the "Great American Songbook."

Over the past 15 years he has also performed and been associated with well-known studio musicians who have been associated with almost every iconic music organization in the 20th Century. These mentors of all ages have worked with the likes of Brian Setzer, The Manhattan Transfer, Count Basie, Frank Sinatra, Henry Mancini, Nelson Riddle, Tony Bennett, Mel Torme, Barry Manilow, Rod Stewart and many more!

His Jazz Combo Quartet, Ned Rifken and the Hipmunks, is made up of top musicians from the Los Angeles area. They've performed at countless events in the Southern California region. They completed their first CD called No Worries featuring Ned’s original song of the same title. The CD also features legendary actor/artist/comedian/musician Martin Mull playing guitar on Ned’s version of Martin’s song, “Flexible.”