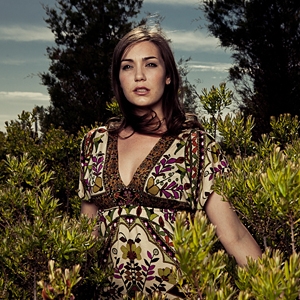 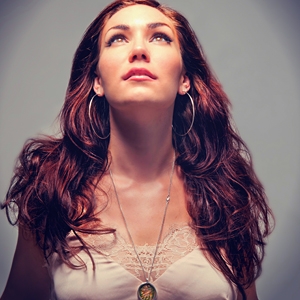 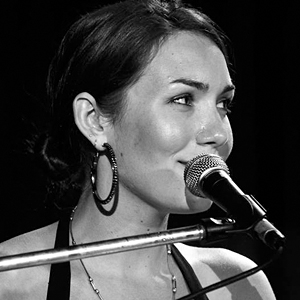 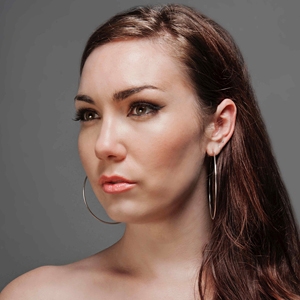 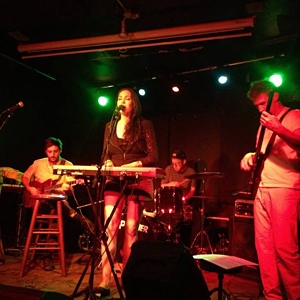 Natalie John is a jazz singer who sings with a deep knowledge of the roots of the musical tradition, and composes with open ears and broad brush strokes to create a style all her own. Through different semblances of her quartet she brings together like-minded musicians who employ a vibrant approach to contemporary jazz as they seamlessly weave complex harmonies and rhythms with catchy backbeats and heartbreaking melodies to portray stories of lost loves and new beginnings. A native of northern California, she is a world traveller and long time past resident of Brooklyn, NY. So far, her voice has taken her to Austria, Germany, South Korea, Mexico, Peru, Mongolia, and India. She has sung at the Peru Jazz Festival and the Seoul Jazz Festival, and has appeared with the Youngjoo Song Trio, the Joshua Davis Group, guitarist Prasanna, Ingrid Jensen, the Bjorkestra, Vardan Ovsepian, Cho Yoon Seong’s Mini Symphony Orchestra and more. She has sung at New York’s top venues including Dizzy’s Club Coca Cola and the Iridium. She has also appeared at the Bay Area’s Yoshi’s Lounge and the JazzSchool, and Los Angeles’s the Blue Whale. She has released two albums: Unveiled, (2010), and Natalie and Maya, the EP (2012).

Natalie split her time pursuing an undergraduate music degree in college (studying under Tierney Sutton and Shelly Berg) and the New School for Jazz and Contemporary Music (studying under Rachel Z and Kate McGarry), where she graduated in 2008. Awards and accolades include the 2005 John Coltrane Scholarship for Jazz Vocals, and the 2006 Downbeat Award for College Vocalist. Natalie is also a pianist, composer, vocal jazz choir arranger, and educator. In 2010 and 2011 she was adjunct faculty at the Swarnabhoomi Academy of Music in South India. She is on faculty at Marin’s Own the Mic singing camp, run by Til Dawn alumni Lilan Kane and Erin Greenwell. In 2014, she became a guest lecturer and visiting artist at the Goethe Institut’s contemporary music program in Ulaan Baatar, Mongolia.

Since spring of 2013, Natalie is a voice teacher at Paekche Institute of the Arts in Seoul, South Korea. Outside of teaching hours, she sings and plays piano at clubs and hotels all over the metropolis.