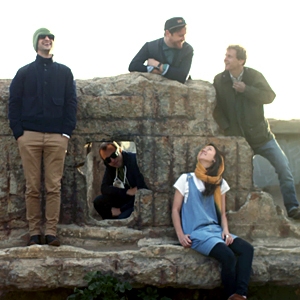 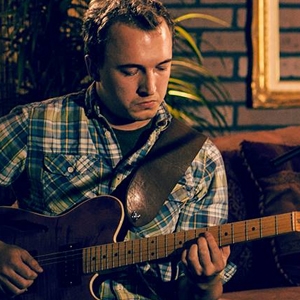 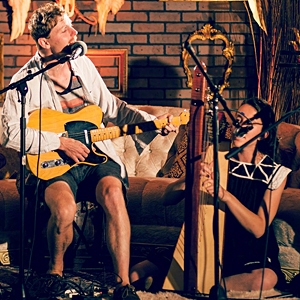 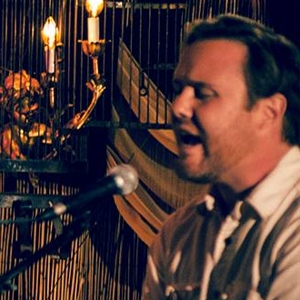 The Mild Meddle project is the brainchild of singer/songwriter Greg Griffin. The project and soon to be launched debut album "Caledonia Quixotica" is a musical chronicle of Greg's 5 years spent in England, Ireland and Scotland. In May 2011, he embarked on a 6-week hitchhiking trip from the Southeast of England up to the Highlands of Scotland, armed with an old Soviet camera, a field mic and a homemade hydrophone (underwater microphone). He set out to capture the magical soundscapes and sonic essence of the rural British landscape and photographed and recorded lakes, rivers, waterfalls, farmlands, village pubs and creeks. During that time, he sketched out the album. It would aim to paint the landscape of a pure, or innocent, agrarian existence in the Western World, one devoid of the technological inundation that has transformed our society so profoundly over the past 40 years. There are strong political, environmental and social themes behind the record and are many recurring melodic and lyrical themes throughout.