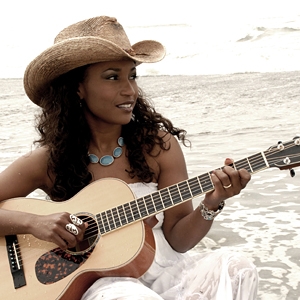 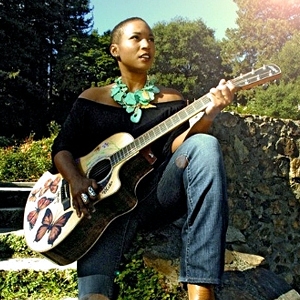 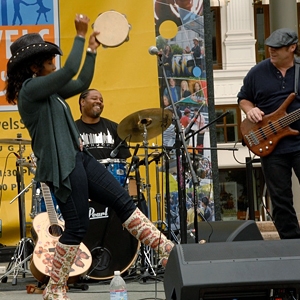 Originally from Flint, Michigan, Miko discovered her vocal prowess at a young age, while her keen writing skills continue to sharpen with maturity & life experience. Miko wrote 7 of the 10 cuts off her award-winning debut Cd, Freeway Bound, while also contributing a couple more gems to her follow-up release, It Feels Good.

People Magazine names her one of "Nashville's Hottest New Country Stars," while Ebony recognizes her as "The Storyteller," one who is "Breaking the Sound Barriers" in music! Whatever the case, all agree that Miko Marks is an artist in sync with the times. On the frontlines of change, Miko is blazing an unprecedented trail and ushering in "Generation Next" in Country Music!

Named "Best New Country Artist" by New Music Weekly, her debut album, Freeway Bound, also received honors as the "Country Album of the Year," at The Independent Music Awards. Amongst the judges were country icons, Wynonna Judd, and Patti Loveless, of The Grand Ole Opry. Miko is the first and only African American woman in the history of the genre to receive such honors. Her sophomore release, It Feels Good also garnered acclaim.