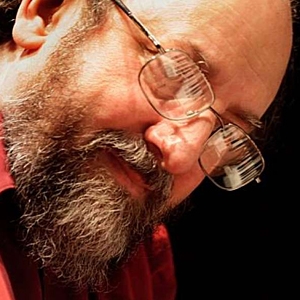 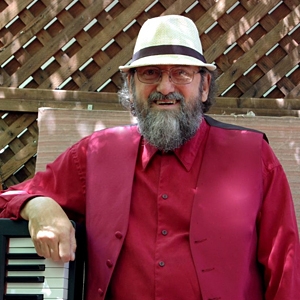 Well known in his role as musical director to acclaimed vocalist Wesla Whitfield with whom he has recorded sixteen albums, Mike is also resident piano player on Sedge Thomson’s weekly Public Radio show to the world, West Coast Live. Mike can also be caught playing jazz in many a local saloon, including The Washington Square Bar and Grill in North Beach on Sundays.

As an arranger Mike, in addition to his work with Wesla, has had the opportunity to write for big bands and symphony orchestras including the Boston Pops and the San Francisco Symphony.

Mike’s latest CD, The Mike Greensill Trio Live at the Plush Room, is available on-line at CD Baby and Amazon.com. His writing and arranging for the Kronos Quartet can be found on Wesla Whitfield’s CD September Songs on HighNote Records and Wesla's HighNote CD Livin' On Love, released in June of 2006 features Mike's arrangements for The Klingelhorns, a French horn quartet led by SF Opera's principle horn, Bill Klingelhoffer.