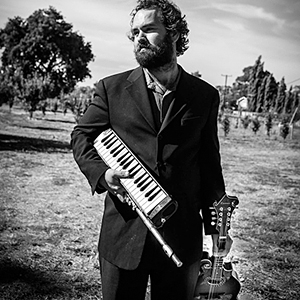 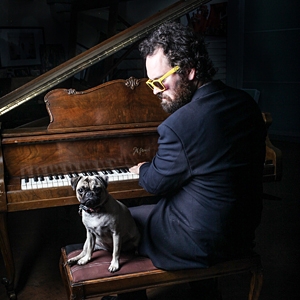 Max Bonick is an American musician based in Napa Valley. Born in San Rafael, CA in 1987, Max’s family moved to Napa when he was two. At 14 years old, Max picked up the guitar for the first time and right away, he was hooked.

After a couple years of playing guitar every day, and picking up the mandolin in that time, Max decided college was going to be about music, and that meant learning about jazz. He joined his high school jazz band and began taking private lessons with Mimi Fox. Two years later, he was accepted at the prestigious UCLA college for Ethnomusicology.

In college, Max studied Brazillian drumming, Middle Eastern Music, North Indian Classical music, Bulgarian wedding music, Chinese Opera, Classical music theory, and of course, jazz. In that time, he transitioned to the piano, and picked up the flute. During the Summers, he returned to Napa to practice and perform with local musicians and friends.

After college, he formed his own quartet which he called the Real Jazz Quartet. After a few years with the quartet, he formed the Window Trio with Lu Salcedo and Colin McCuen. They have performed for intimate private parties to large corporate events to clubs in and around the bay area.