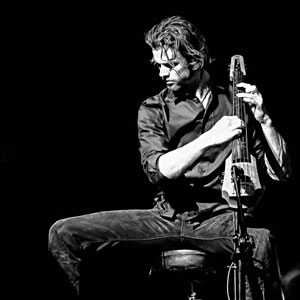 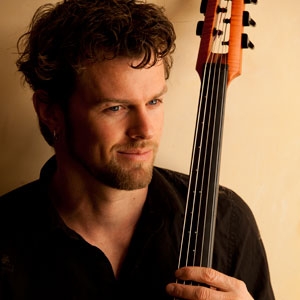 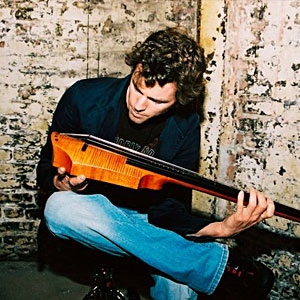 Matthew Schoening specializes in live looping electric cello music that is at once soothing and healing. He was born in San Francisco, CA USA in 1981. Both of his parents are musicians. His father plays a viola in the internationally acclaimed San Francisco Symphony and his mother is a professional flautist. Having grown up in a musical family, he naturally took to instruments at an early age. As an adolescent he began playing the cello to take part in the school music program. By high school he dropped the cello due to a diminshing music department in public schools and a lack of inspiration. It was not until the past several years that he picked up the cello again and grew into the unique solo artist and teacher that he is today. Matthew's intentions are to make a positive impact on the world through the music that flows through him.