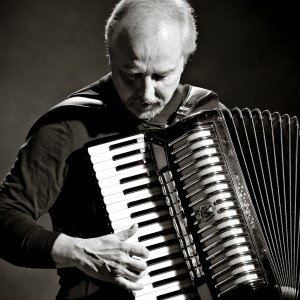 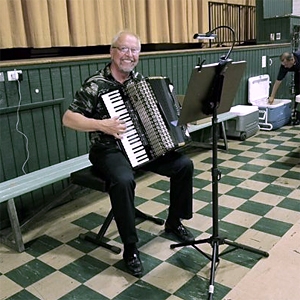 He reads music, improvises freely and is willig to prepare special musical requests from event planners.

He has published over 350 musical compositions. His music has been used in nearly one hundred TV shows including Oprah Winfrey's "Master Class", Jerry Seinfeld's "Comedians in Cars Getting Coffee", NBC's "Last Call with Carson Daly," and many others.