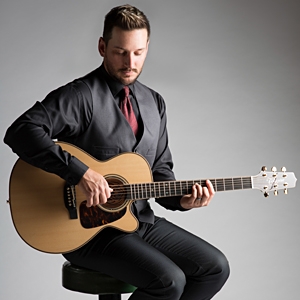 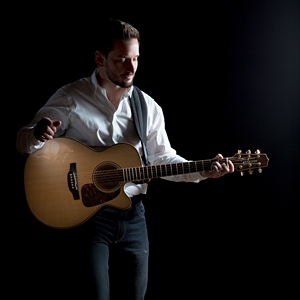 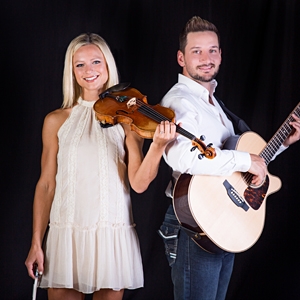 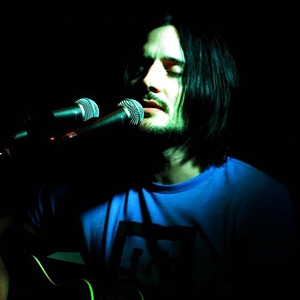 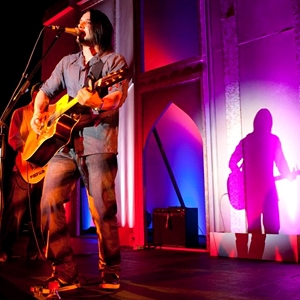 Marcus Cappellazzo was born and raised in Cairns, Australia and has been entertaining professionally for weddings and events over the past 10 years at venues across in Melbourne, Sydney and the Far North of Australia. He relocated to San Francisco in 2013 and is bringing an extensive list of cover songs in his repertoire with him! In addition to well-known covers, he also composes and performs his original music when requested.