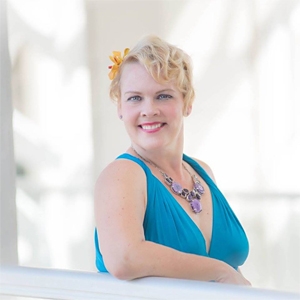 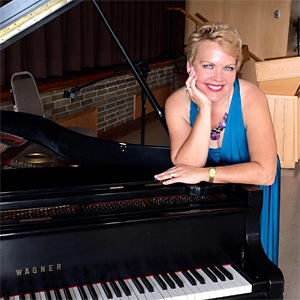 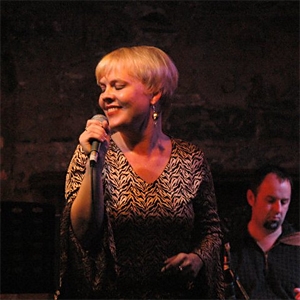 Soulful smooth jazz-pop and R&B singer Maia Kuze is not easily defined. With the skillful ability to perform in English, French and Latvian, she has been on stages across Canada, the USA and Europe.

Influenced by Ella Fitzgerald, Edith Piaf, Diana Krall and Michael Buble, Maia’s impassioned voice is reminiscent of old-school sophisticated jazz and R&B. Her diversified sound has captured the attention of international audiences at numerous jazz clubs and venues in Toronto and the GTA, Latvian Song Festivals in Canada and the US, and for the past 3 years the annual Schlagermusic competition finale concert nationally broadcast on LTV in Latvia to a live audience of 10,000, broadcast to over 1 million. Her songs have been selected as some of the top 12 songs of the year.

For over 20 years, Maia has performed in concerts and cultural events in Toronto, the US and Europe. With continued and building success in Latvia, Maia also intends to build on her musical success here in Canada, living in the artsy Annex of Toronto. She has independently recorded and released six CDs: Dreamlight (1999), Love’s Night (2000), Under the Skin (2002), The City (2005), Reflections (2011). Maia recorded her latest CD in 2015 — a new album of classic jazz standards with a rockabilly flavour, with the popular Latvian group ‘Keksi’, released both in Canada and Latvia.

From small jazz rooms to large stadium concerts, Maia Kuze delights audiences with her clear, passionate tones. A talented performer, her love for the stage and adoration for music is apparent and draws audiences into every fiery piece.