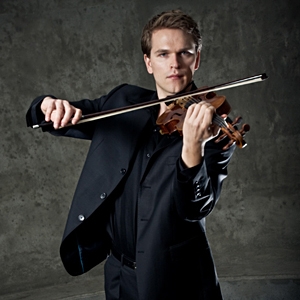 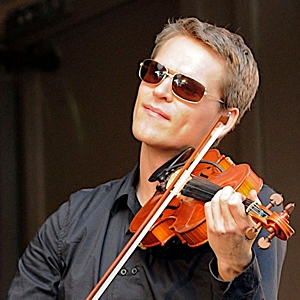 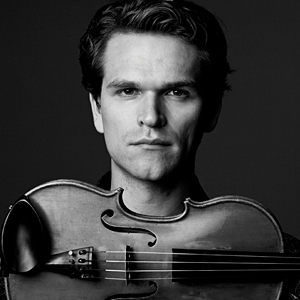 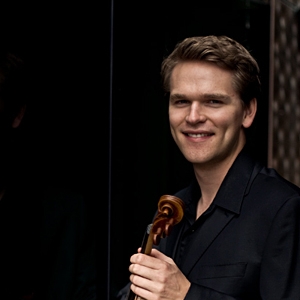 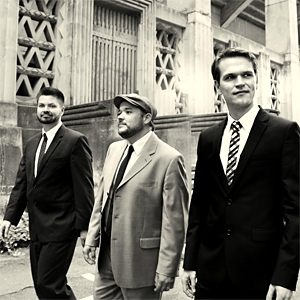 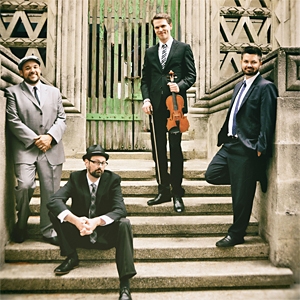 Mads Tolling is an internationally renowned violinist and composer originally from Copenhagen, Denmark, now living in San Francisco. As a former member of both bassist Stanley Clarke’s band and the celebrated Turtle Island Quartet, Mads won two Grammy Awards, and he was nominated for a third Grammy in 2015. Recently, he was the 2016 winner of the DownBeat Critics Poll Rising Star Violin Award. Mads has performed with Chick Corea, Ramsey Lewis, Kenny Barron, Paquito D’Rivera, Leo Kottke and Sergio & Odair Assad.

After graduating Berklee College of Music in 2003, he was recommended by Jean-Luc Ponty to join Stanley Clarke’s band. He has since been featured on NPR’s Morning Edition, and his recordings have received rave reviews in Washington Post, San Francisco Chronicle, Strings Magazine and DownBeat Magazine. Mads has performed for Danish royalty – Prince Frederik & Princess Mary – at the celebration of The Danish Embassy’s 50-year Anniversary.

Mads now leads his own groups - Mads Tolling Quartet and Mads Tolling & The Mads Men. His latest release, Playing the 60s, is a reimagination of classic songs from 1960s film, TV and radio, such as “A Taste of Honey” and “Mission Impossible.” The album, released in 2017, features vocalists Kenny Washington and Spencer Day, and spent two months on US jazz radio’s top 30.

Mads loves to go one step further. With his distinctive style and innovative flair, Mads has taken tunes from rock and pop music such as Led Zeppelin’s “Black Dog” and Michael Jackson’s “Smooth Criminal” and created solo violin versions – sometimes using a loop pedal. The result is an exhilarating and thrilling musical adventure, with Mads guiding us to places we didn’t know a violin could go.

With his groups, Mads has performed over a thousand concerts around the world, including at The Hollywood Bowl, Library of Congress and at the Bay Area’s Paramount and Herbst Theatres. As a featured Yamaha Artist, Mads leads clinics and masterclasses in the US and internationally. As a composer Mads has twice been commissioned to write violin concertos – for Oakland Symphony and Pacific Chamber Orchestra. He has performed his symphonic works and soloed with orchestras around the US and Japan.

"This is stellar performing. Tolling's playing is near unbelievable.”