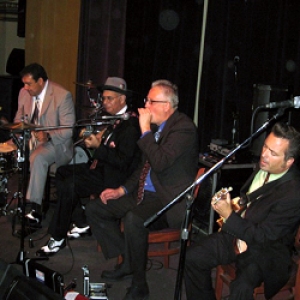 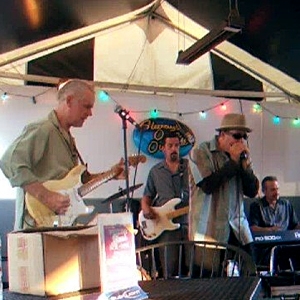 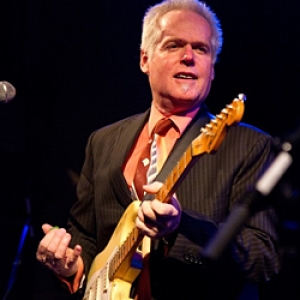 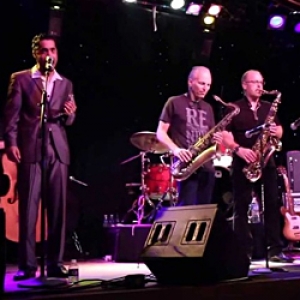 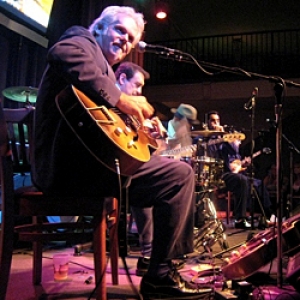 Little Jonny and The Giants

In 1994, Jon Lawton and his wife moved to the SF Bay Area, and that's where we find little Jonny today. The Giants did shows all over the northern california area. They took a short hiatus in 2009 for Jon to join a top notch blues band called Tip of the Top. That band made 3 well-received and well-reviewed CDs. All of those feature Jon's original songs and fine guitar playing and singing.

The Giants have always been hangin' around in the recesses of Jon's mind, so with not much fanfare, Jonny got a cast of characters together to record some new and old songs he's been playing for years. The band was amazing that day at Greaseland Studios in San Jose. It turns out, the music is so good, that Jonny needs to release it. It's called We Got it Goin' On!. Hope you agree and come out and see this fabulous musician and band as soon as you can.