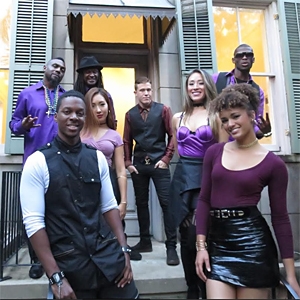 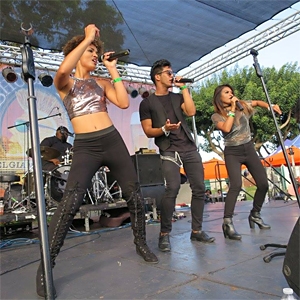 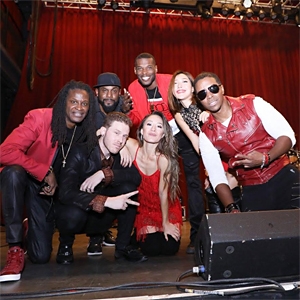 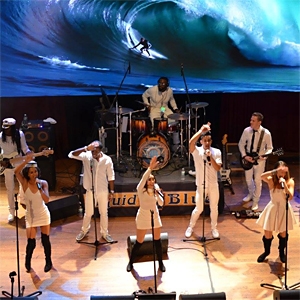 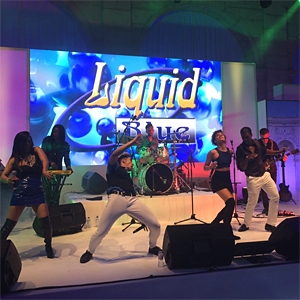 Liquid Blue has performed in over 100 countries and hold the official world record for "The World’s Most Traveled Band." With numerous albums and a single, "Earth Passport." which hit the Billboard Dance Top-10 and Hot 100 Singles Sales Chart, Liquid Blue is the ultimate cover band.

There are numerous Southern California dance bands, party bands, and cover bands, but none have the international acclaim and recognition of Liquid Blue.

For small- to mid-size venues and events, Shades of Blue, a subsidiary of Liquid Blue, is also available, offering the same quality musicianship that so many have come to know with Liquid Blue.