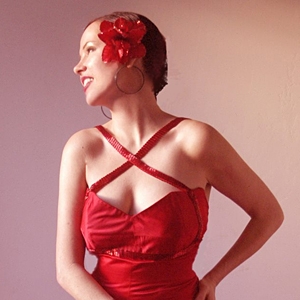 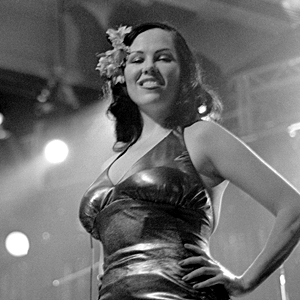 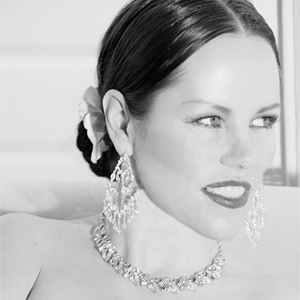 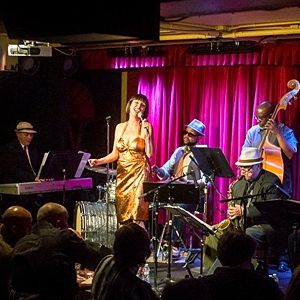 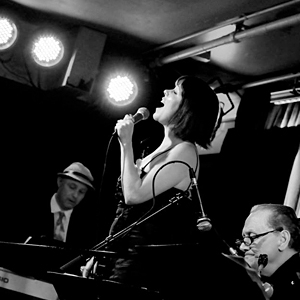 Sultry, sexy and brimming with charisma, this award-winning diva of Jazz and Blues has a voice that conjures comparisons to Billie Holiday, Bessie Smith and Dinah Washington. She and her Red Hot Skillet Lickers are veterans of venerated venues such as the Lincoln Center, and festival favorites everywhere from Monterey to Montreal. Touring across the U.S., Canada, Europe and Japan, they've won over audiences and critics alike, earning "Best Band" honors from the readers of the San Francisco Chronicle, as well as praise from the L.A. Times, Downbeat and The Boston Globe. Among their many fans is Blues Brother Dan Aykroyd, who hailed Lavay's debut album as "...guaranteed to make you feel better."