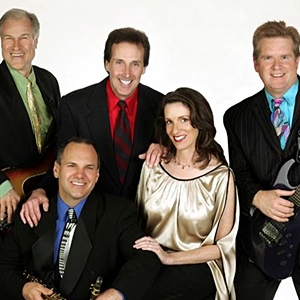 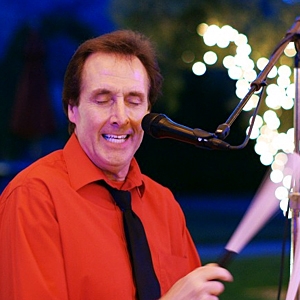 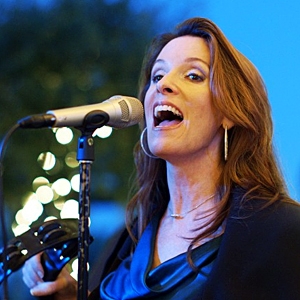 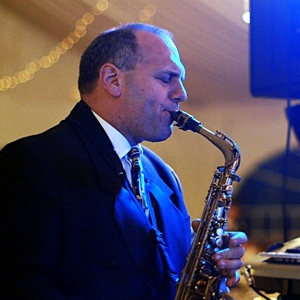 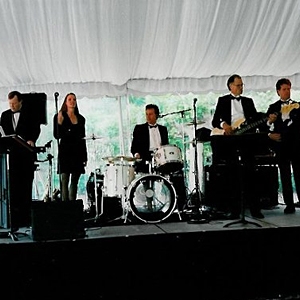 Larry Lynch and The Mob

As a former member of the Greg Kihn Band, Larry Lynch drummed and sang on the hit song, "Jeopardy," and toured around the world with the Rolling Stones, Peter Gabriel, Tom Petty and the Heartbreakers, and many others. These days, he's the leader of one of the most popular dance bands in the SF Bay Area. With a song list that spans six decades, Larry Lynch and The Mob are stellar musicians known for their amazing array of material, and their ability to create a special musical atmosphere that caters to your request.