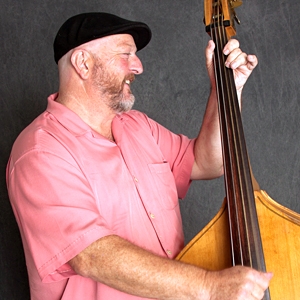 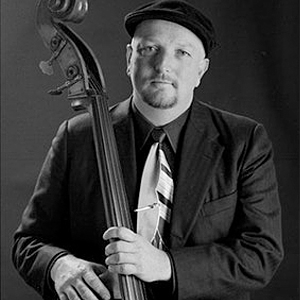 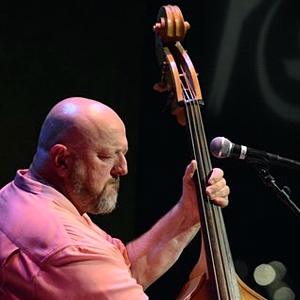 Kurt Ribak (pronounced REE-bok, like the shoes) showed a penchant for finding rhythm and music where he could. When Kurt was about four years old his mother found him dancing to the sound of the dishwasher.

Kurt’s parents were not players but lovers of music. Ancestors include a female leader of an all-male band (“Stella and her Fellas”) and Simon Rodia, the creator of the Watts Towers, a major work of folk art.

After a battle with tendinitis, Kurt won scholarships to Berklee College of Music. He graduated with top honors after practicing obsessively. He also spent many hours transcribing and absorbing the styles of bassists Paul Chambers, Ray Brown, and Charles Mingus and dissecting the compositions and arrangements of Nigerian bandleader Fela Kuti and R&B giant James Brown.

At Berklee College of Music Kurt learned he loved composition and songwriting. His early tunes reflect a strong Thelonious Monk influence, while others reflect his love of the great bassist/composer/bandleader Charles Mingus, whose music he studied intensively at Berklee. Later tunes bring to mind Horace Silver, Lee Morgan, and the South African composer Abdullah Ibrahim.

Kurt says what he’s trying for in his music is “Charles Mingus meets The Meters. They go to Duke Ellington’s house to jam, and every so often Cachao and Thelonious Monk sit in.”

Kurt leads the Kurt Ribak Trio and has worked as a musician in settings ranging from circuses to sharing the stage with preachers and fire-breathing strippers. (Kurt notes these were different events.) Kurt has performed in venues ranging from Yoshi's to a club where someone stashed a loaded .45 in his bass bag. Kurt no longer plays there.

The Kurt Ribak Trio has three CDs out, all of which enjoy airplay on KCSM-FM and other jazz stations. He has led his group at venues throughout the greater Bay Area and beyond, including sold-out appearances at Yoshi’s. Kurt’s fourth CD was released in May of 2015.