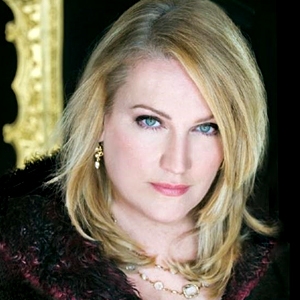 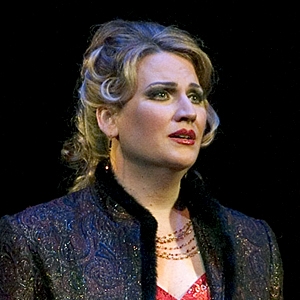 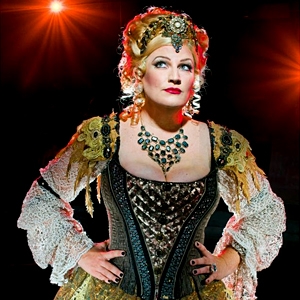 This American lyric soprano's magnificent voice has filled opera houses from San Francisco to St. Louis to Sarasota. She recently drew raves and praise for her world premiere performance of Jake Heggie and Terrence McNally's At the Statue of Venus for the grand opening of the Caulkins Opera House in Denver. On the Schwabacher Debut Recital series, she sang the world premiere of Heggie's song cycle, Eve Song, which was commissioned especially for her. In her San Francisco Opera debut, she sang in the world premiere of Susa's The Dangerous Liaisons, which was telecast nationally on "Great Performances" on PBS.