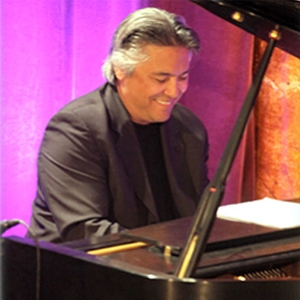 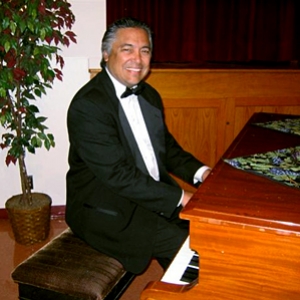 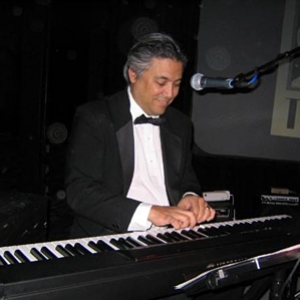 In 1985, after many years away, pianist Kelly Park decided to return to the San Francisco Bay Area and began establishing himself as a local musician. He worked in almost every major and minor venue in the San Francisco Bay Area for the next twenty-four years until the present day. His list of San Francisco venues include: the Fillmore, the Great American Music Hall, the Herbst Theater, the Castro Theater, the Luther Burbank Center, the Lesher Theater, and the Moscone Center.

Kelly has performed with Thad Jones, Keely Smith, Zakiya Hooker, Michael Manring, Kim Nalley among many others. He’s flown around the country to be Musical Director for singers such as Shawn Ryan and Russ Lorenson, and also is the "House Musical Director" for the THE RRAZZ ROOM, THE PREMIERE NIGHTCLUB OF SAN FRANCISCO. Kelly’s performances have taken him all over the United States, as well as in Denmark, Sweden, Germany, Mexico, Tunisia, Canada, and England.