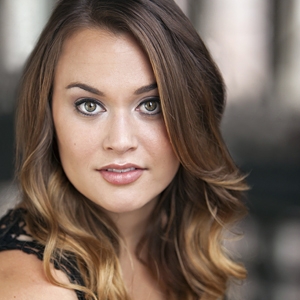 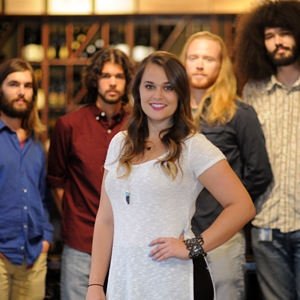 Katie Turley is a captivating performer whose pop vocals and belt are both bold and powerful. Hailing from California, this Bay Area girl is conquering the music scene with her unique sound and stunning live performances. Having recently been on national television, you might recognize Katie from NBC’s The Sing-Off, where her lead vocals propelled her group, Urban Method, to the finals and earned her accolades by Shawn Stockman as the season’s “break-through performer.” While on the show she got the chance to work with acclaimed artists such as Sara Bareilles and Flo Rida and shortly after, sang back up for Josh Groban at Red Rocks in CO.

Katie and her band are known for their amazing originals, and groovy renditions of tunes ranging from Michael Jackson, Alicia Keys, Justin Timberlake, and Linda Rondstadt. They recently performed at House of Blues on Sunset Strip! Katie states, “My favorite quote is ‘Where words fail, music speaks,’ by Hans Christian Andersen.' I have allowed this quote to guide me in making my performances compelling and moving, there is nothing more satisfying to me than communicating through song.”