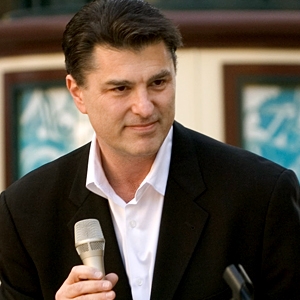 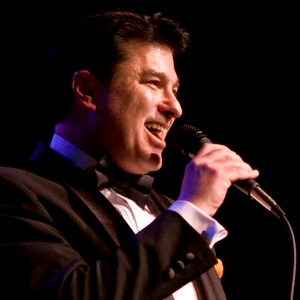 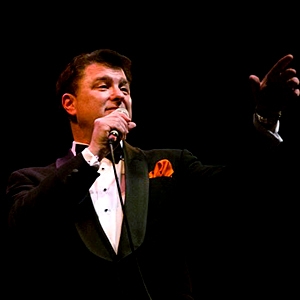 Some say he was born with a microphone in his hand. That would explain why Jonathan Poretz is so comfortable performing his brand of great American jazz standards to audiences large and small.

Blending the swinging vocal stylings of Sinatra, Torme, Bennett and Darin, Jonathan is equally comfortable performing with a trio or a 17-piece big band, putting his own unique stamp on every song he sings and every story he tells through the great American standard songbook.

Jonathan has toured the country as Frank Sinatra in the “The Rat Pack in Back” and has headlined several of the Bay Area’s top nightclubs, including Yoshi’s Oakland and San Francisco. He's currently starring in his own show, "Sex, Swagger & Swing: Sinatra and Darin in the Concert That Never Was," which is touring performing arts centers throughout the Bay Area.