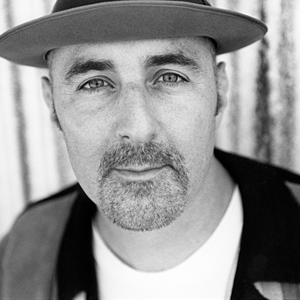 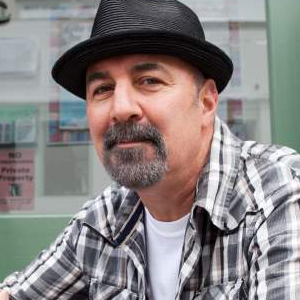 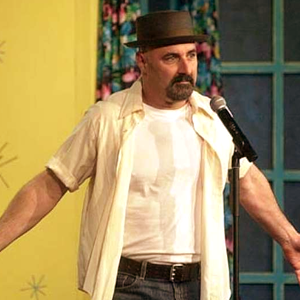 When he began his career as a stand-up comedian in the mid 80s, Steele criss-crossed the country, performing in the top clubs in the industry. But he quickly grew tired of the generic humor in the clubs, and began searching for more meaningful subject matter. So he studied satirists such as Lenny Bruce, and poured through newspapers with a highlighter in hand. Soon, he peppered his act with opinions about things that outraged him—greed, materialism, hypocrisy. The formula was a hit. In 1992, Johnny won the prestigious San Francisco International Comedy Competition. In recent years, Johnny has been the host of "Live 105", his own morning radio show, and co-host of KRON/BayTV's "The Show,", a daily TV talk show in San Francisco.